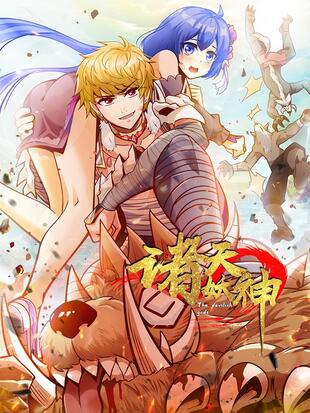 The Continent of the Heavens is full of aura, and everyone admires cultivation, so it is respected by the status of the cultivation sect. Shentu Juetian is one of the two sages of the Fire Dragon City. To save the common people, his only son, Shentuao, lost his blessing. The former proud son of heaven has been bullied since then. He wanted to practice and stand up for himself, but he became a waste because of an unknown collar. Paranoid practice turned him into a bloodthirsty and cruel demon. He vowed to avenge this shame, with the help of the power of evil spirits, to change this chaotic world. There’s only one final goal, to become the emperor, the demon god!!

The king Is Back