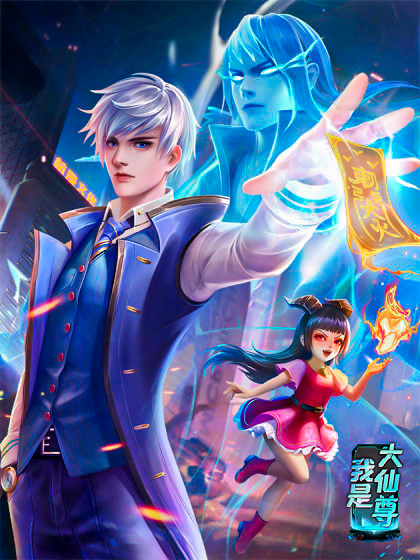 Read All The Latest Chapters Of I’m The Great Immortal With Fastest Updates At mangacultivator.com

The previous life was a peerless genius in the world of immortality. He was killed by 3 celestial beings. He was accidentally reborn to his 20s by the book of heaven. All he wanted to do was to become an immortal and return to the immortal world, and he became the strongest man on the earth, turning his hands into clouds and covering his hands with rain, provoking anyone who defies him! He is the venerable one! the ruler of 3000 worlds! the guy who is 10 000 times better than Thanos! He is Taixuan Taizun! the Great Immortal!

Rise of The Cheat User

Everyone Else is A Returnee

Tale of a Scribe Who Retires to the Countryside

The Demon Prince goes to the Academy

I, The Invincible Villain Master With My Apprentices