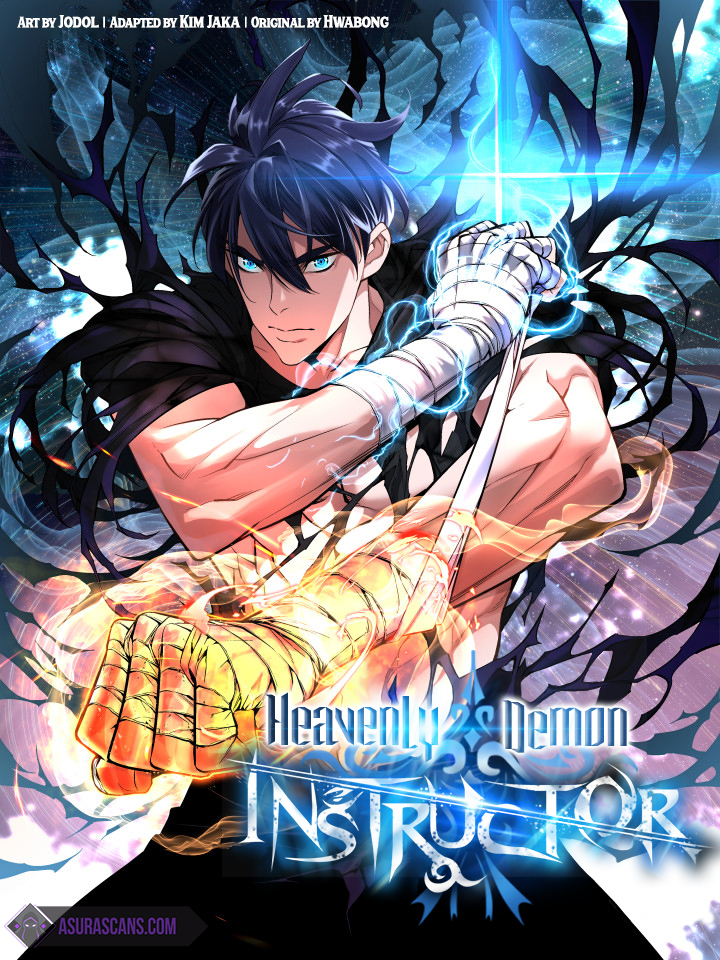 Heavenly Demon Instructor Average 5 / 5 out of 4

Read All The Chapters Of Heavenly Demon Instructor In High Quality At mangacultivator.com

A disaster that struck the earth, [Portal Impact], caused Park Hyunsoo, the MC, to lose his parents before his eyes.
The only family member he has left is his younger sibling who is unconscious.
In order to protect his younger sibling, he did his best but as a powerless support, he would always be on the other side of contempt…
And that’s when a helper, Chungyeong, appeared!
Chungyeong, a murim martial master that has travelled through time to come here from the Murim to teach Hyunsoo martial arts…

The Dark Magician Transmigrates After 66666 Years

Ranker Who Lives A Second Time